Attacking 101 for the Beginner PvP’er

From Rise of Firstborn Wiki
Jump to navigation Jump to search 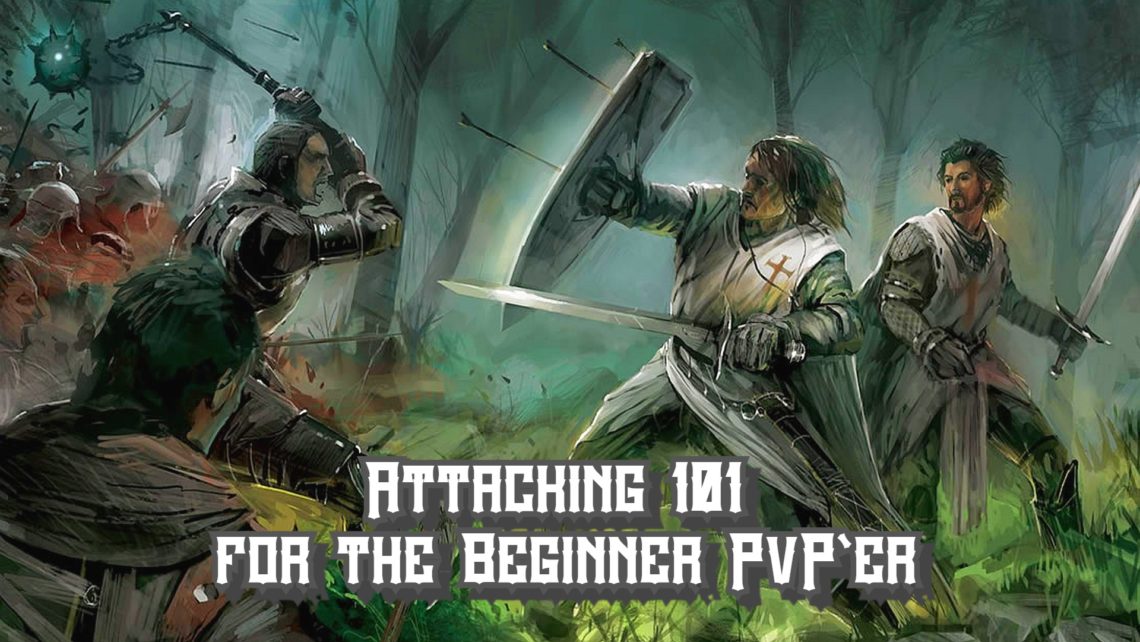 We’ve had a community request discussing how to get started with attacking in PvP! Thankfully, PrincessKat is more than happy to help!

First things, first. When preparing to attack, it’s always good to test your numbers, theories, and troops. If you have a good Kingdom, you can always ask other players if they don’t mind taking a “Test Hit”.

The idea is to be able to get some reports to research and learn where you can make improvements. Make sure you do Test Hits with players you trust because you never know if they might be a super-powerful player who’s trying to trick you.

Make sure that you have all of your Lord Skill Presets set to a specific troop type plus one for Rally Size. 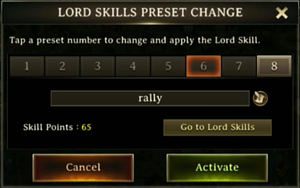 The idea is that you want to maximize the specific troop type bonuses from both your Lord Skills and the Hero you selected. In other words, have a Lord Skill Preset and a Hero dedicated to Infantry, one for Cavalry, one for Archers, etc…

Finally, you’d want to check your buffs and debuffs and make sure you start adding all the bonuses you can gain.

Once you’re ready, you can attack someone and read the reports. During events, you’ll want to net-gain points positive, but during non-event times, you can also look at the reports and see which areas you might need to improve for your next attack.

Make sure to watch the video in its entirety because PrincessKat goes over the nuances not mentioned here!

Various PvP Events Once you get more comfortable with the basics of PvP, make sure to try out the various types of PvP, including:

Make sure to check out Princess Kat’s YouTube page, and subscribe so you can watch some great videos on how to get the most out of your Iron Thone’s experience!

Retrieved from "https://riseoffirstborn.wiki.gg/index.php?title=Attacking_101_for_the_Beginner_PvP’er&oldid=1465"
Category:
Cookies help us deliver our services. By using our services, you agree to our use of cookies.